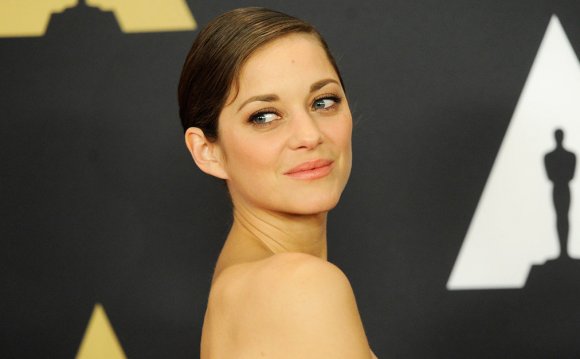 Australian director Geoffrey Wright, who might have been happier without the imposition of Shakespeare's poetry, gives the Elizabethans a romping stomping with a modern "Macbeth" that plays like a rougher version of "Miami Vice."

Much like Michael Almereyda's 2000 vision of "Hamlet" as the son of a CEO of a multinational corporation, it is successful on a visual level, but fails to fully import the play into the modern era.

In fact, one encountering "Macbeth" for the first time here may wonder why it is considered a masterpiece of the stage.

With Shakespeare, the more contemporary the setting, the more archaic seems the language. Why don't these adapters ever update the language along with the costumes? It can't be more sacrosanct than the Bible, which has withstood dozens of contemporary translations.

Victoria Hill (who, in addition to writing the screenplay, plays Lady Macbeth) does a lot of cutting and pasting (the famous "tomorrow and tomorrow and tomorrow" soliloquy is saved for the climax), but never makes the language suitable to the characters who speak it.

That aside, Sam Worthington makes a fascinating Macbeth. He plays his early scenes as an introverted weakling whose will to power makes him easy to manipulate. At his coronation, he comes across like an artist at his first big gallery show, surrounded by hypocritical sycophants. Hill's Lady Macbeth spends a lot of time in the bathtub. In her first scene she is a sleeping vampire, awaiting the blood that will bring her to life. In the end, she has drowned in her own blood.

Although the film is entertaining, its cleverness is not enough to cover its shortcomings. Wright's most irritating gimmick is the occasional observance of the action through a surveillance camera. With Macbeth and his cronies imagined as a gang of Australian thugs, it makes sense that their actions would be monitored by the police, but such monitoring never enters into the story.