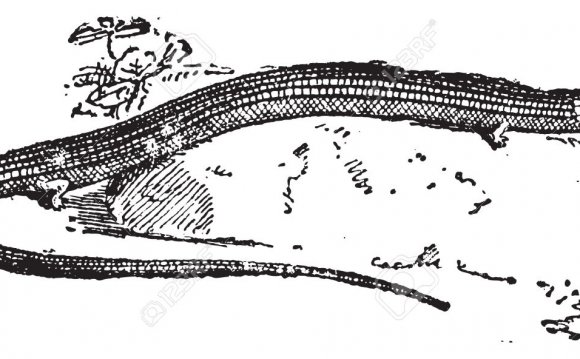 Back in March this year, we announced that we had saved an important fifteenth-century manuscript from export: the only complete copy of the Catholicon Anglicum, one of the earliest Middle English-Latin dictionaries. Inspired by this fascinating linguistic and lexicographical source, in the intervening months we have been cataloguing other late medieval dictionaries in our collection.

The Promptorium parvulorum (‘The Students’ Storehouse’), like the Catholicon, had its Middle English entries arranged alphabetically, but in two sections: 'nomina' (nouns, but also adjectives, adverbs, pronouns, prepositions, conjunctions and interjections) coming first, followed by 'verba' (verbs). The British Library has four copies of this text in the collection: Add MS 22556, Harley MS 221, Harley MS 2274 (a fragment) and Add MS 37789.

The prologue to the Promptorium tells us that its compiler lived as a Dominican friar in King’s Lynn, Norfolk, in 1440. Two of our copies – Add MS 22556 and Add MS 37789 – can be localised to Norfolk on the basis of linguistic evidence. The compiler described himself as a recluse, and perhaps lived in an anchorage attached to the order’s house.

Although his name is unknown, the Promptorium is commonly assigned to ‘Geoffrey the Grammarian’ on the basis of an annotation in a printed edition of 1499.


The explicit to the ‘Promptorium parvulorum’ and incipit to the ‘Medulla grammaticae’, with scribal colophon of John Broke, Add MS 37789, f. 84r

In the sixteenth century, John Bale attributed the authorship of another late medieval dictionary to Geoffrey: the Medulla grammaticae. The two texts had a close relationship in both manuscript and print. In Add MS 37789, they are bound together within the same manuscript. The title ‘Medulla grammaticae’ is sometimes attached as an alternative in early printed editions of the Promptorium parvulorum. However, there is ultimately no evidence to support Bale’s attribution, which has proven more confusing than helpful to scholars.