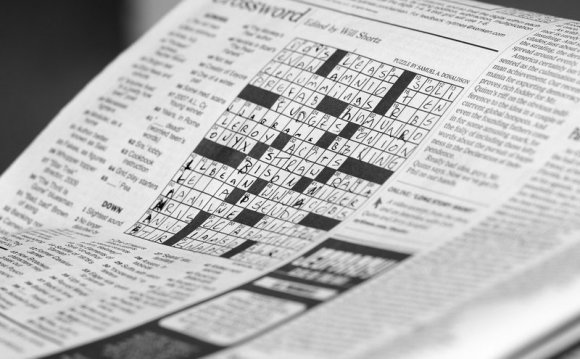 Our culture’s attitude toward age is reflected in the often-pejorative meanings of words synonymous with old and old-fashioned, though some are neutral or even reverent. Here are forty-five words that refer to people, places, and things that are, or are considered, old or old-fashioned. (Unrelated senses are also listed.)

1. Aged: advanced in age, typical of old age; also, at an age
2. Aging: advancing in age, or the concept of growing older
3. Ancient: aged, old-fashioned, or pertaining to long-ago times, or see venerable
4. Anile: pertaining to or resembling an old woman, or see senile
5. antiquated: of advanced age, or out of fashion or style
6. Archaic: pertaining to an earlier time
7. Dated: old-fashioned; also, provided with a date
8. Decrepit: infirm because of old age, or dilapidated, run down, or worn out
9. Démodé: unfashionable
10. Demoded: see démodé
11. Doddering: see senile
12. Elderly: pertaining to the late period of life, or old-fashioned
13. Fossilized: see outmoded; also, fixed or rigid, or converted into a fossil
14. Geriatric: old or out of style, or pertaining to older people or to the process of aging
15. Kaput: outmoded; also, broken, or defeated or destroyed
16. Long lived: characterized by a long life span
17. Medieval: see antiquated and outmoded; also, pertaining to the Middle Ages in Europe
18. Moribund: inactive, obsolete, or nearing death
19. Mossy: see antiquated; also, something similar to moss, or covered by moss or something similar
20. Moth eaten: see antiquated and outmoded; also, eaten by moths or their larvae
21. Noachian: see ancient and antiquated; also, pertaining to Noah or the era in which he lived
22. Neolithic: old-fashioned because a holdover from another era; also, a scientific term (always capitalized) referring to the later Stone Age
23. Obsolete: old-fashioned, or no longer useful; also, in biology, flawed or vestigial in comparison to similar features
24. Out of date: see outmoded
25. Outdated: see outmoded
26. outmoded: out of style, or not acceptable or current
27. Outworn: see outmoded
28. Overage: too old to be of use, or older than normal
29. Over the hill: advanced in age, or past one’s prime
30. Passé: past one’s prime, and see outmoded
31. Prehistoric: see outmoded; also, in archaeology and language, from before written history
32. Quaint: old-fashioned; also, odd, elegant, or skillfully designed
33. Retro: see retrograde (however, the short form is from the French term rétrospectif, not from retrograde)
34. retrograde: fashionable nostalgic, or trendily old-fashioned; also, various technical senses of moving backward or contrary to normal motion
35. Rusty: clumsy or slow due to old age or lack of practice
36. Senescent: old, or becoming old; also, the part of a plant’s life cycle from full maturity onward
37. senile: pertaining to old age, especially to loss of mental faculties
38. Senior: older, or older than another; also, someone in the highest level in an institution or organization or with high rank or status
39. Spavined: see decrepit; also, afflicted with swelling
40. Stone Age: a period or a stage in the development of a field or institution considered old or old-fashioned; also, in archeology, the earliest period of human culture (always capitalized in both senses)
41. Superannuated: older than is typical, disqualified for active duty because of age, or old-fashioned
42. Tottery: infirm or precarious
43. Unyoung: old
44. Venerable: prompting respect because of age and attendant wisdom or skill, or impressive because of age; also, sacred or deserving of reverence
45. Vintage: old or old-fashioned; also, among the best (said of a particular person or thing), or of enduring interest or worth

Subscribe to Receive our Articles and Exercises via Email