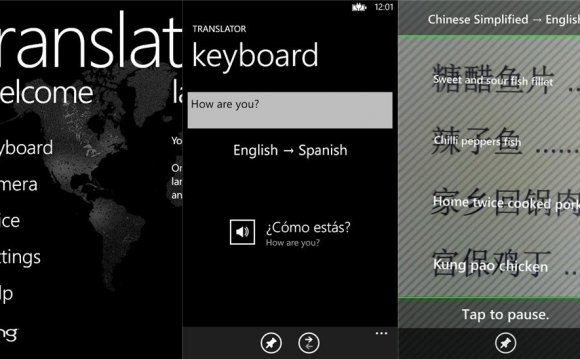 I am writing a paper in English for an English-speaking audience. However, I also speak French, and I read an article in French that I want to cite in my paper. I translated a quotation from the article from French into English. How do I format my translation of the quotation? Do I use quotation marks around it? Do I have to use the words “my translation” in there somewhere? Please help.

Your conundrum is a common one in this multilingual world. Luckily, the solution is quite simple: If you translated a passage from one language into another it is considered a paraphrase, not a direct quotation. Thus, to cite your translated material, all you need to do is include the author and date of the material in the in-text citation. We recommend (but do not require) that you also include the page number in the citation, because this will help any readers who do speak French to find the translated passage in the original. You should not use quotation marks around the material you translated, and you do not need to use the words “my translation” or anything like that. Here is an example:

In the reference list, provide the citation for the work in its original language. Also provide an English translation of the title of the work in square brackets after the foreign-language title, without italics.

Why Is the Translation Considered a Paraphrase?

You may wonder why your translation is considered a paraphrase rather than a direct quotation. That’s because translation is both an art and a science—languages do not have perfect correspondences where every word and phrase matches up with a foreign equivalent, though of course some cases come closer than others. Even in the example passage above I considered how to translate “Les femmes dans des activités masculines”—taken word for word I might have written “Women in masculine activities, ” but I thought “Women working in masculine fields” better conveyed the actual meaning, which relates to women working in male-dominated occupations.