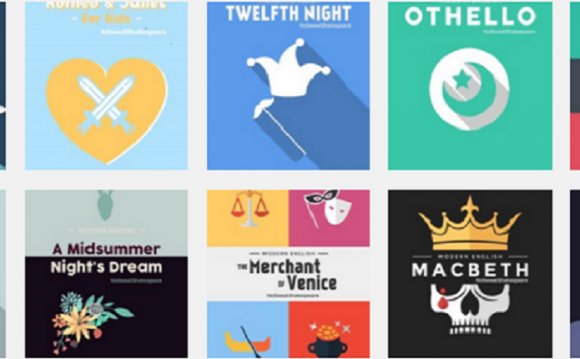 Flavius and Marullus, the two tribunes on duty, were patrolling the centre of Rome on that sunny morning. Charged with keeping law and order, they noticed a small crowd beginning to form. Although today was the feast of Lupercal, the annual festival of purification and fertility in honour of the god, Lupercus, it was nevertheless a normal working day. The law stated that all workers should be at work, and if they had to be in the streets of the city, they were obliged to wear the clothes of their trade. These people were dressed in their best holiday outfits. The tribunes approached them and Flavius attempted to scatter them.

‘Away!’ he roared. ‘Go home, you idle creatures, go to your homes! Is this a holiday? Don’t you know that manual workers aren’t allowed to walk about on a working day unless they’re wearing the clothes of their trade?’ He grasped the shoulder of one. ‘You! Speak! What’s your trade?’

Marullus looked him up and down. ‘Where are your leather apron and your rule? What are you doing in your best clothes?’ He turned to the man standing beside the carpenter. ‘You, sir. What’s your trade?’

The second man grinned. ‘To tell you the truth, sir, ’ he said. ‘Compared with a more skilled workman, I’m something of a cobbler.’

‘But what trade are you in?’ said Marullus. ‘Give me a straight answer.’

The man grinned more widely. ‘It’s a trade, sir, that I hope I may follow with a safe conscience, which is that I’m a mender of soles.’

Flavius advanced on him threateningly. ‘What trade, knave? You worthless knave, what trade?’

Marullus was getting angrier by the second. ‘What do you mean by that? Mend me, you cheeky fellow?’

‘You’re a cobbler, are you?’ said Marullus.

‘But why aren’t you in your shop today?’ said Flavius. ‘Why are you leading these men around the streets?’

‘To tell you the truth, ’ the cobbler said, ‘to wear out their shoes, to get more work.’ When the laughter had subsided he said: ‘But seriously, we’re making a holiday to see Caesar and to rejoice in his triumph.’

The Impact of Julius Caesar on Modern Day Society