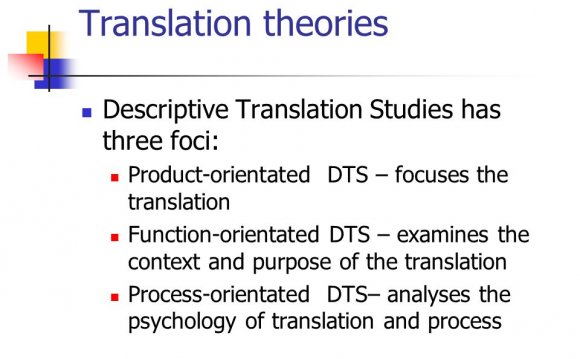 The Challenge of translation – Faithful yes, but not a slave

While no one disputes that a translation must be truthful, the definition of truthfulness and the ways in which translators have striven to achieve it have varied over the centuries. Word-for-word translation has given way to translation of meaning with the translated text reading as naturally in the TL as the original did in the SL. Reconciling truthfulness and beauty is one of the most important challenges faced by translators.

Much has been said and written about the notion of faithfulness (or fidelity) in translation, even the sexist comment that a translation is like a woman : if is faithful it is not beautiful and if it is beautiful it is not faithful, as if being both faithful and beautiful were mutually exclusive

Obviously, like everything else, “faithfulness” depends on how you define it – a principle of loyalty or honesty or a matter of exactness and accuracy ; or both ; or much more that that ) – and also it depends on what you relate it to – word or meaning ; the source language or the target language ; the source text or the target text ; the author or the reader.

Without getting into theoretical issues about linguistic theories in translation, I would like to relate this notion of faithfulness to my personal experience as a Dharma translator and specially to one model of translation strategy developed by Lederer (2001) at the ESIT school of translators in Paris that I find interesting and useful. So, as this exploration of the extent of faithfulness, has mainly given me the opportunity to reconsider my ideas about translation and my involvement in translating Dharma I am afraid that apart from being a very self-centered talk, the rest might be very familiar to you and overrun.

In the early eighties, when the director of a FPMT center in France asked me to translate orally, from English to French, the teachings of the resident gueshé on Shiné and Lhaktong, I thought he was pulling my leg. First, I did not know who Shiné and Lhaktong were and did not think that just knowing a foreign language suddenly qualified someone to be a translator or worse an interpreter. On top of that How can you translate something you do not understand ? The reason that apparently made me a translator was that I understood English and had a degree in linguistics from a Canadian university. But speaking a language and translating a Buddhist senior monk talk about meditation and philosophy are for me two different things : in one case, you think you know what you are talking about, while in the other you know you don’t.

But curiosity and temptation were stronger than I thought, so I finally went up to meet Gueshé la in his room and find out more about the subject.

After hearing all my excuses about my incompetence, Gueshé La just smiled at me and said : ” Oh don’t be so shy just say the same thing in your own language ! ”

Saying the same thing in my own language ! That was exactly what I thought I could not do, as my knowledge of the thing itself was rather a non-thing and definitely not functional.

Machine Translation at the European Commission

A Message To The European People [Bangla Translation ...