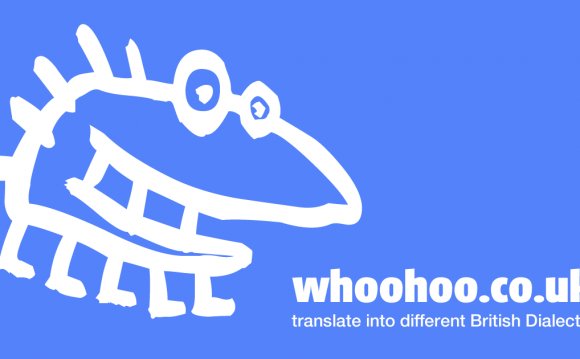 In this era of increasingly powerful and intuitive online translation tools, where even simultaneous automatic translation of speech has become a reality, our guest blogger Beth Burleigh explains why she thinks that human translators still perform an invaluable role.

Machine translation might feel like a fairly recent phenomenon but it in fact traces its roots back to the 1950s. Despite this long lifespan, or perhaps because of it, we’re all familiar with its foibles. The web is rife with examples of ‘#translationfail’ which, while often amusing, may cause misunderstandings that could seriously harm a business. Of course machine tools are an incredible feat. Google Translate is probably the best known and is quick, free and open to all. As a way of communicating with distant relations abroad, getting the gist of a foreign text or seeing what your Facebook friends are posting about in an unfamiliar language, it’s second to none.

Nevertheless, the world of business calls for a more robust solution. Google, and machine translation in general, is a statistical tool that translates literally and is unable to consider contextual information when selecting words. To take a French example, when ‘gros’ could mean anything from ‘fat’ to ‘wholesale’, context is everything. Then there’s the challenge of grappling with the ubiquitous tu /vous conundrum. And all that’s nothing compared with the subtleties of word order. There’s a good example doing the rounds on the Internet that involves asking people to insert the word ‘only’ into the sentence ‘She told him that she loved him’. The position of that ‘only’ can dramatically affect the meaning of the entire sentence with potentially life-changing consequences.

In fact, a literal ‘word-for-word’ or automatic translation is not really a translation as the art of translation is more akin to copywriting. Translators take your text and analyse it, break it down, rejig everything and then rebuild it into something that flows elegantly in the target language. One maxim that trainee translators are commonly taught is that they should remain invisible; the reader shouldn’t suspect that the translation was originally written in another language.

In many cases, translators can even help to improve the original. No-one will ever read a text as closely as a translator, putting them in the perfect position to highlight any errors and inconsistencies. Unlike machines, humans will question the original author and invest emotionally in their task, refusing to sacrifice accuracy in the interest of their own professional reputation.

Translators are also able to target their writing to suit the audience, be it by adapting the tone and register, ‘localising’ the language or dialect (e.g. UK versus US English), or ‘transcreating’ cultural details that wouldn’t necessarily be recognised by the foreign readership. Recently, I was translating a French blog article about cycling etiquette into English. The original advised cyclists, as a courtesy to other road users, to always keep right when on public roads. Put this sentence through Google Translate and you won’t have a problem in certain English-speaking countries such as Australia. But publish a Google Translate version in the UK and readers will be baffled by your advice to ride headfirst into oncoming traffic. Did they really mean that? Walkers do it, so maybe there’s logic behind it?

The risk here is that people may think they have fully understood each other when in fact they have only understood some approximate equivalent in their own language. Words can convey so much more than just their standard dictionary definition, not to mention idioms and innuendo.

An oft-cited concept in the world of project management is the speed/price/quality triangle. As a translation buyer you have a choice: a fast and cheap translation will be of inferior quality, a high-quality yet less pricey option will sit at the bottom of your translator’s to-do list, and a fast but excellent translation will cost you dearly. Machine translation effectively ticks off the speed and price requirements, but to the detriment of quality. You’ll hear translators harping on about quality, and rightly so; think of the blood sweat and tears that were poured into the original text. Surely the foreign language version of that document deserves the same care and attention as the original?

Naturally there is a middle ground. PEMT (Post–Editing Machine Translation) involves a machine performing the translation before a human tidies up its output. Often this is more trouble than it’s worth, sometimes taking longer than simply translating from scratch while also stifling the translator’s creativity.