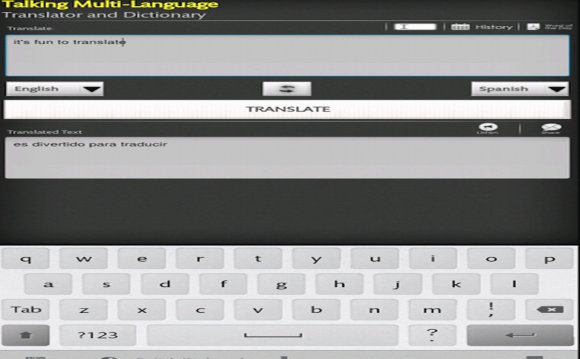 Help me keep this site free and ad-free; please donate now and help me cover my costs:

To use the translator, all you have to do is Click on the 'Translator' button on the left and type (or copy/paste) a word into the area to the right of "Word to translate" and click / press the 'To Modern English' button and the results will then be displayed.

Note - accents should take the form é not ē . Words can be entered directly including æ þ ð characters EG ofþryccaþ. Alternatively .ae will be substituted with æ.th with þ, and .dh with ð. So ofþryccaþ could be written of.thrycca.th

For example, if you paste in the word: ofþryccaþ and click on the 'To Modern English' button, you get the following results:

If you paste in the word: éðelcyninges, you get the following results:

You can see that the supplied word is in red and is in the genitive singular.

To use the translator, all you have to do is Click on the Translator link on the left and type (or copy/paste) a word into the area to the right of "Word to translate" and click / press the 'To Old English' button. The Old English equivalent of Modern English words where the search word is found is the description are shown.

For example, type 'land' in and click on 'Modern English to Old English'!

When reading the comments people make about this site probably the most common is that some users have no understanding of Old English Grammar and a common question is, for nouns, what does Nominative, Accusative, Genitive and Dative mean?

The following is an attempt to explain in simple terms what these words mean. There are many books written on this subject and they provide a much greater depth of accuracy and understanding than I can here.

Having said that, here goes:

Nouns are things - like King, sword and horse. In modern English we usually only change (inflect) the endings of nouns to indicate possession and for the plural case. EG.

In Old English there are four cases for nouns and these occur for both singular and plural. In simplistic terms: So - to examine these concepts for the noun 'king' or Old English cyning

The King killed the slave. King is the subject of the sentence - therefore nominative case and would be translated cyning.

The slave killed the King. King is the object of the sentence - therefore accusative case and would be translated cyning. (Note for the noun 'King' - there is no difference in the inflections for Nominative or Accusative).

The King's crown was red. King is in a possessive sense and therefore genitive case and would be translated cyninges.

The slave rode his horse with the King. King is the indirect object of the sentence - therefore dative case and would be translated cyninge

There are many ways in which the nouns change their endings (inflect) for each of these cases and it is beyond the scope of this page to explain them all. Trying to encapsulate them in a computer program was hard - trying to explain them would be even harder!

How to translate from Hindi to English - Sentence ...