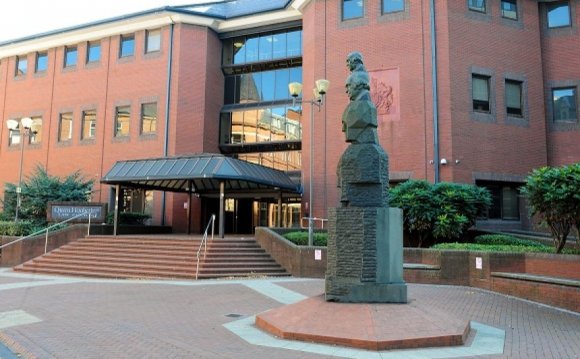 Can Google Translate be a safe alternative to proper study? Don't raise your hopes … Photograph: Christopher Thomond for the Guardian

The number of British universities offering specialist modern-language courses is in sharp decline. Is it possible that this collapse might be partly down to the rise of free software such as Google Translate? After all, why waste several years of your life perfecting every last conversational nuance of a second language when you can listlessly prod "CAN I HAVE SOME CHIPS?" on to your phone and then wave a screen reading "POSSO TER UM POUCO CHIPS?" in the face of a disappointed Portuguese waiter?

1 Google Translate is only good when there's internet. Without seriously learning a language, all you could say to a French person offline is whatever you memorised at school. In my case this would amount to "bank", "swimming pool" and "Hello my name is Stuart, I am 11 years old".

2 If Google Translate had been responsible for the English version of The Girl From Ipanema (originally, in Portuguese, Garota de Ipanema), Frank Sinatra would have had to croon "Girl in the golden body, sun From Ipanema, The It swung its more than a poem", which doesn't really scan as well.

3 If everybody relied on Google Translate, exchange trips would become a thing of the past. You'd miss that mutely chainsmoking 14-year-old Belgian boy with a full beard who glowers at you from the kitchen table.

4 "Sixty Two" translated into Filipino on Google Translate comes out as the numerals "62". This is clearly no use to anybody.

5 United Nations summits would slow to a crawl, because translators would have to type everything anyone said into the internet to figure out what was going on. The icy silences this would create between delegates would almost definitely result in all-out, planet-ending war.

6 Although Google Translate can teach you foreign swearwords, only a native speaker can show you the proper intonation and the right aggressive hand gestures to accompany them.

Even though it has improved a lot over the years, there's still no real guarantee of accuracy. There's still a worry that, if you visited a doctor on holiday with a sore throat and used Google Translate to list your symptoms, he would end up amputating your legs.

8 Who would present Eurovision if everyone used Google Translate? A robot? That would be madness.

The French phrase "Se taper le cul par terre" means to laugh uproariously. According to Google Translate, though, it means "Ass banging on the floor". There is literally no end to the disasters that could arise from this misunderstanding.

10 By learning a language, you are guaranteeing yourself a lifetime of being able to walk past Rosetta Stone concessions in shopping centres without feeling like a horrible veiny blob of wasted potential, as I usually do.

How to use Google Translate 303