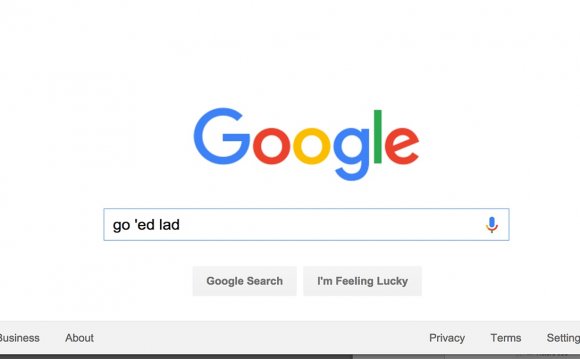 The dialect spoken by many people from the South and South East of England, including parts of London, although cockney and Received Pronounciation (the Queen's English) are far more common.

Estuary English is also far more common in Younger people, with parents who have RP. So the decline in RP is likely to continue and be replaced with Estuary.

Many features of the Estuary accent include:
- The broad A. This includes pronouncing words such as 'fast > farst' and 'path > parth'

- Regular Glottal stops - This is not pronouncing the letter 'T' in most words. i.e water is pronounced war'er.

L-vocalisation - This is not pronouncing the letter 'L' in certain words and tends to be ended with a 'w' sound instead. i.e 'fall > faw' and 'milk > miwk'.

- G's are also not pronounced at the end of words. 'swimming > swimmin'

Other things are included in the accent other than just the pronounciation. This includes double negatives and finishing a lot of sentances with questions even ifthey are not asking a question. i.e I didn't mean to, did I? and 'we should shouldn't we?'

Received Pronounciation can be 'eard in the same areas as Estree Inglish, owever RP tends te be spoken by the upper clarses while Estuary English is spoken by the lower and workin clars.

An accent which is not considered RP or Cockney.
It is somewhat in between the two and features bits of both accents in some way or another.