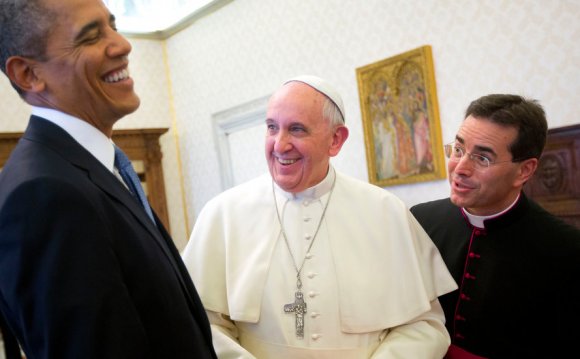 Cockney is a dialect of British English. It originated in London; however, it is generally associated with the working class living on the outskirts of the city, as opposed to the population of the city. The pronounciation and the rhyming slang make it an interesting dialect, but often difficult to understand.

A lot of people, when they think of Cockney, think of a rather vulgar format of the British English language. However, there actually is a history to this language, as well as some rules that govern it.

Cockney is spoken by the working class folks in the outskirts of London; however, “true” Cockney is really only associated with those in the London area. People outside of the region might have a Cockney accent or give Cockney insults, yet their version of Cockney may not be considered to be true Cockney.

According to the “rule” of Cockney, an individual must be born within hearing distance of the bells of Saint Mary le Bow in Cheapside in London to be considered a true “Cockney” individual.

Some people think that cockney is just jumbled English; however, that is not the case. There are some very specific features that make Cockney different:

One of the most interesting features is the cockney rhyming slang. They combine two words into one. For example, “apples and pears” becomes stairs, and “plate of meat” becomes “feet.”

Here’s a list of some standard English words translated into Cockney.

Can't get enough of Cockney? Check out a cockney translator to try out some words and phrases for yourself!

english us speaking with a british accent .