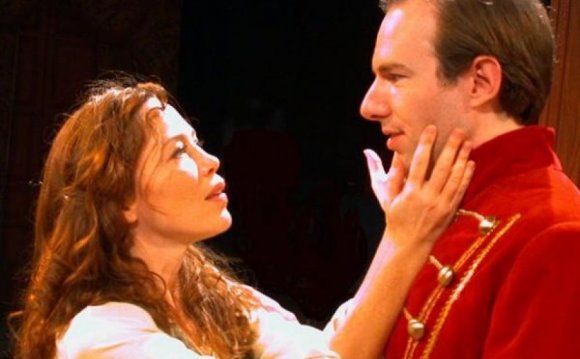 From the Ten Commandments to the Psalms to the Gospels, English translations of the Bible distort the original meaning of the text: The Ten Commandments don't forbid coveting. Psalm 23 is not primarily about sheep or a shepherd. And God didn't give his only begotten son because he loved the world so much.

The problems stem from flawed translation techniques that haven't been updated in hundreds of years.

In particular, there are three common ways of determining what the ancient words of the Bible mean: etymology, internal structure, and cognates. But they don't work very well.

Two other factors further degrade modern translations: a general desire not to change historical translations and a misunderstanding of how to translate metaphors like "God's hand" (God doesn't literally have a hand) or "the Lord is my shepherd."

These five issues have conspired to create English translations that conceal what the Bible originally meant.

The English words "ballot" and "bullet" share an ancient source, but they mean completely different things. Likewise, "grammar" and "glamour" used to be the same word, but most students don't find grammar to be glamorous. These pairs are examples of how etymology is misleading.

Knowing what an office is does not shed light on what an officer does, even though "officer" has the word "office" in it, just as sweetbread is not sweet and it's not bread. These words demonstrate the danger of relying on internal structure - roots, prefixes, suffixes and so forth - to discern a word's meaning. (Also, a "strip mall" isn't what some people might suspect.)

There's a word "demand" in French and it confuses English speakers because it means "to ask, " not "to demand." In Spanish, "embarazada, " does not mean "embarrassed" but rather "pregnant." These kinds of related words (known as cognates) are common in various languages. It stands to reason that if the words are related they ought to mean the same thing, but it's not true. Cognates, like etymology and internal structure, are unreliable.