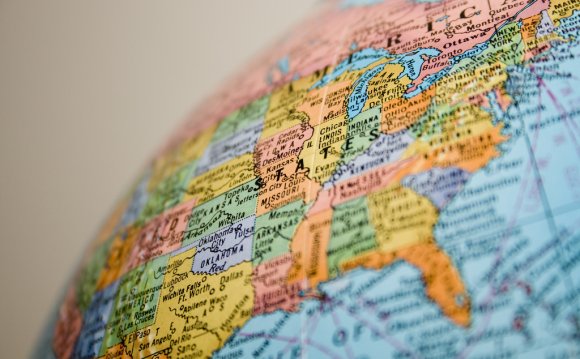 George W. Bush will be bringing with him many friends from Texas, and for anyone not born in the Lone Star State, the Texan accent and the cowboy colloquialisms can seem a bit strange. Here is a guide to a few of the more colorful expressions they might encounter:

The engine's runnin' but ain't nobody driving Not overly-intelligent As welcome as a skunk at a lawn party (self-explanatory) Tighter than bark on a tree Not very generous Big hat, no cattle All talk and no action We've howdied but we ain't shook yet We've made a brief acquaintance, but not been formally introduced He thinks the sun come up just to hear him crow He has a pretty high opinion of himself She's got tongue enough for 10 rows of teeth That woman can talk It's so dry the trees are bribin' the dogs We really could use a little rain around here Just because a chicken has wings doesn't mean it can fly Appearances can be deceptive. This ain't my first rodeo I've been around awhile He looks like the dog's been keepin' him under the porch Not the most handsome of men They ate supper before they said grace Living in sin Time to paint your butt white and run with the antelope Stop arguing and do as you're told As full of wind as a corn-eating horse Rather prone to boasting You can put your boots in the oven, but that don't make em biscuits You can say whatever you want about something, but that doesn't change what it is That's a fur piece. It'll take you awhile to get there Don't worry 'bout the mule son, just load the wagon just do your part and I'll do mine Don't call him a cowboy, till you've seen him ride Don't judge a book by its cover She's been rode hard and put away wet refers to an unnattractive, hard-looking woman toad choker a heavy rain frog strangler also a heavy rain finer than frog hair use anywhere you might use the word "fine" rarer than hen's teeth pretty darn rare tump to spill, as in "I jes' tumped over mah beer" coke Coca-Cola, Pepsi, Sprite, Mountain Dew, Big Red, etc.

Camaro on 32s in Texas to Florida Moes Customs Translation.