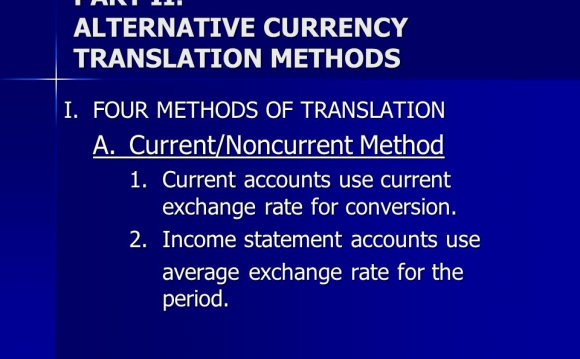 is a method of teaching foreign languages derived from the classical (sometimes called traditional) method of teaching Greek and Latin. In grammar–translation classes, students learn grammatical rules and then apply those rules by translating sentences between the target language and the native language. Advanced students may be required to translate whole texts word-for-word. The method has two main goals: to enable students to read and translate literature written in the source language, and to further students’ general intellectual development.

The grammar–translation method originated from the practice of teaching Latin. In the early 1500s, Latin was the most widely-studied foreign language due to its prominence in government, academia, and business. However, during the course of the century the use of Latin dwindled, and it was gradually replaced by English, French, and Italian. After the decline of Latin, the purpose of learning it in schools changed. Whereas previously students had learned Latin for the purpose of communication, it came to be learned as a purely academic subject.

Throughout Europe in the 18th and 19th centuries, the education system was formed primarily around a concept called faculty psychology. This theory dictated that the body and mind were separate and the mind consisted of three parts: the will, emotion, and intellect. It was believed that the intellect could be sharpened enough to eventually control the will and emotions. The way to do this was through learning classical literature of the Greeks and Romans, as well as mathematics. Additionally, an adult with such an education was considered mentally prepared for the world and its challenges.

At first it was believed that teaching modern languages was not useful for the development of mental discipline and thus they were left out of the curriculum. When modern languages did begin to appear in school curricula in the 19th century, teachers taught them with the same grammar–translation method as was used for classical Latin and Greek. As a result, textbooks were essentially copied for the modern language classroom. In the United States of America, the basic foundations of this method were used in most high school and college foreign language classrooms.