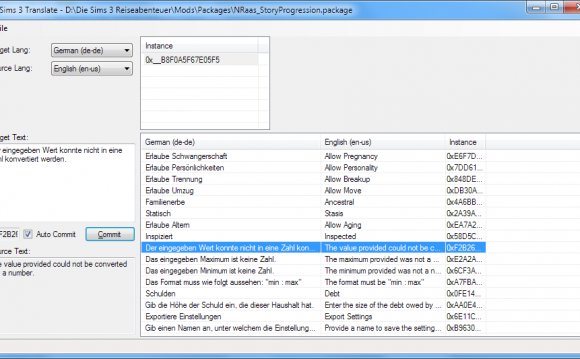 Take a look at each of these images, and consider what they are; what they mean and imply, and what their associations are.

In each case the interpretative act you carry out is strongly akin to translation. This is most evident in the way we teach children to read clocks: 'What does the clock say?', 'The big hand is pointing to 12 so that's o'clock, and the little hand is pointing so 6, so that's six o'clock. It says six o'clock.' This is often referred to as intersemiotic translation; that is, translating from one sign system to another.

If you consider translation in this light, you can see that it is a process that involves comprehension and reaction. In everyday communicative situations, effectiveness in this process is measured by practical or verbal situational responses; such as in responding to a suggestion to sit down in an interview, in giving and following instructions, or in filling in forms correctly. Consider the court case in which the Judge asks, 'And was it in the fracas that you were shot?', to which the witness responds, 'No, M'lud. It was between the fracas and the navel.' This example shows the importance of understanding or decoding the message content in communication. The witness is intimidated by the formality of the court setting, and assumes that the unfamiliar word, 'fracas', is a polite euphemism. The first step in effective translation is precisely this: ensuring an accurate grasp of the content of the material to be translated (hereafter the source text or ST), and acting upon it effectively. To sum up, translation is a two-part process, involving comprehension and interpretation.

It is often in everyday conversation that we carry out the activities most like translation, such as in summarizing verbal interactions. Compare:

Policeman: There's been an accident ahead, Madam - I'm afraid you'll have to turn left down St Mary's Lane here; the road's blocked.

Jack: What did he say?

Jack: What did he say?

Jill: Turn left. Some twit has jack-knifed and blocked the High Street. That's the second time this month. The street's just too narrow for a thing that size.

In dialogue 1, Jill merely sums up the message content of what the policeman says. In dialogue 2, she adds further explanatory information of her own, which she has deduced from the context. The essence of the message content is 'turn left', but like all translations other versions exist (such as, 'Go down there'). Her response is affected by the situation, which - in turn - inflects the form and reception of the message:

The policeman's words convey further information which she leaves out. He mollifies her by addressing her as 'madam'; he gives an explanation for his request, 'There's been...'; modalizes it, 'I'm afraid you'll have to...', to increase its politeness; adds local colour which would appeal to a sense of citizenship, using the adverb, 'here', to explain the localization.

In each case Jill's activities are very similar to processes involved in translation, and could be described as intralingual translation; that is, the re-expression of the message conveyed in particular form of words in a language by another form of words in the same language. The first dialogue is an example of gist translation, akin to the summary or resumé exercises you may have carried out intralingually as part of your second-language learning. The second is a form of exegetical translation, in which the translator fills in details that he or she regards as necessary for the target audience of the finished translation. This is like the annotation of editions of some of the texts you have studied. An example is G. K. Hunter's 1967 edition of Shakespeare's Macbeth.

Doubtful it stood,
As two spent swimmers that do cling together
And choke their art. The merciless Macdonald -
Worthy to be a rebel, for to that
The multiplying villainies of nature
Do swarm upon him - from the Western Isles
Of kerns and galloglasses is supplied ...

choke their art: make impossible the art of swimming
[exegetical rephrasing, which conveys only the gist with the loss of the image of choking]

English voice translation of the meaning of the Quran 2/2

English voice translation of the meaning of the Quran Adh ...

Yoruba . Translations of the meaning of the Noble Quran in ...