Old fashioned word for you 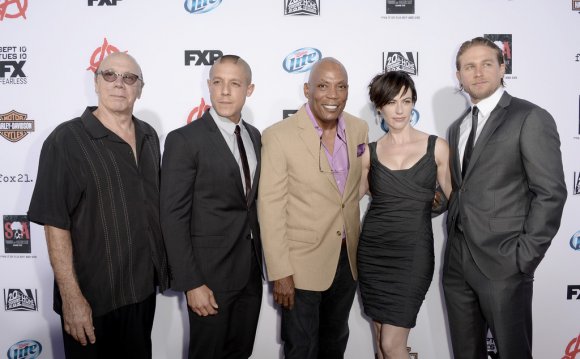 We’re all familiar with contractions. Plenty are signalled by an apostrophe and others don’t hide their origins with any notable ingenuity – such as I’m, you’re, they’ll etc. But some everyday words have dispensed with markers of their shortenings, to the extent that you may well not have realized that they ever started as anything else.

Saying that you’ll don your coat or doff your hat might be a little old-fashioned, but you’ll probably still recognize them as meaning ‘put on’ and ‘take off’. What you might not have realized is that the words were originally contractions of essentially those definitions: do on and do off.

Everybody knows what goodbye means, but its origins may not have been detected: it’s a contraction of God be with you, with good substituted on the pattern of phrases such as good morning. Similar derivations exist across Europe for terms such as adios and adieu.

Now used as an adverb meaning ‘without direction or planning’ (‘politicians expanded spending programmes willy-nilly’, for instance), the word is a contraction of the phrase will I, nill I (or will he, nill he etc.). This means ‘be I willing, be I unwilling’, ‘whether one likes it or not’ is still a current use of the term. An example of the original form can be found in Hamlet: ‘Here lies the water; good: here stands the man; good; if the man go to this water, and drown himself, it is, will he, nill he, he goes.’

This (very literally) common or garden flower opens in the morning and closes at night, and this – along with its sunny appearance – earned the flower its Old English name dæges ēage, ‘day’s eye’. Later, this contracted into the word daisy. If you’re feeling more formal, you can call it the Bellis perennis.

While husky as an adjective (typically used to describe somebody’s voice) has uncertain origins, when husky refers to the dog, things are a little clearer. The word is from the mid-19th century and originally denoting the Inuit language or an Inuit person (then termed Eskimo, which is now considered offensive): husky is an abbreviation of obsolete Ehuskemay or Newfoundland dialect Huskemaw.

Have yourself an Old Fashioned Christmas

I Am Bound For The Promised Land- Old-fashioned Bluegrass ...